Lake Worth West Resident Planning Group, Inc. started as an organization in 1995 when residents decided it was time to fight back against crime and take back their community off Military Trail near Lake Worth Road in Palm Beach County, Florida. We obtained our nonprofit status in 1999 and began our steady growth in membership, scope, programming, and budget.

Since the beginning, the residents have worked with publicly elected and appointed officials to push for infrastructure improvements and neighborhood beautification, increase educational opportunities, and continue to re-sew the fabric of the community. With help from Palm Beach County government, Lake Worth West became the first target revitalization area in what is now known as CCRT (Countywide Community Revitalization Team) that was established by the Board of County Commissioners within the Palm Beach County Planning and Zoning Department.

The improvements didn’t stop there. Through the Office of Community Revitalization (OCR), we were the first neighborhood to receive neighborhood parks in the heart of our community and the first to get a community policing and resident involvement in turning an old “crack house” into a neighborhood community center.

What followed was even more incredible. Roads were paved, drainage installed, homeowners’ houses were painted, and yards and landscaping was added. In essence, what was a rundown community was cleaned, beautified and revitalized for residents to improve their lives.

Help also came from the Children’s Services Council of Palm Beach County which funded the Family Resource Center project in 2002. An agency affiliated with Barry University in Miami was contracted to run the center in an office space in a shopping plaza near our neighborhood. By 2003, after all the revitalization work, the center was relocated to the community – and our agency was given the approval to run it.

Children’s Services Council later selected us as one of 10 BRIDGES sites in Palm Beach County. That enabled us to provide vital programming for increasing healthy births, preventing and reducing child abuse and neglect; preparing children so they are ready to learn when they start school; and having children be at grade level by the time they reach third grade. 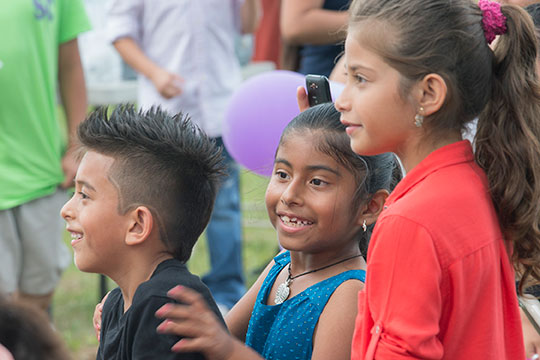 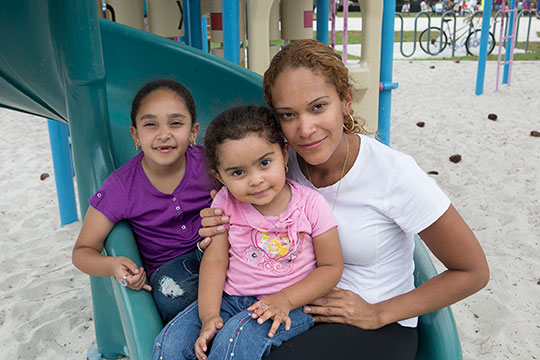 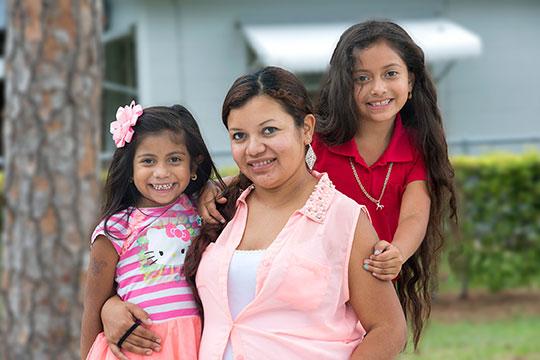 To promote family unity, community safety and beautification, and provide wellness, cultural and educational programs for residents of Lake Worth West.